Since 2011, popular uprisings in the Middle East have successfully forced out authoritarian rulers but failed to fully dislodge authoritarian systems of rule. The Sudanese Uprising of 2019, which successfully ended the 30-year reign of Omar al-Bashir now finds itself in similar circumstances to Egypt and Tunisia, which saw their democratic openings forestalled by military or political elites who carried out promissory coups in the name of preventing economic or civil strife. Despite continued protests across the nation by a decentralized network of resistance committees and the efforts of international organizations, the military remains firmly in control. Sudan’s case and the lack of other examples of democratic transition among the post 2011 Arab Uprisings raises a question: what makes the transitional process so fragile? Why did Sudan’s military coup seem inevitable less than two years after the country’s transition to democracy began and how can protesters fight to get it back on track? Finally, are popular uprisings, while able to force out authoritarian rulers, unable to fully dislodge authoritarian systems of rule? 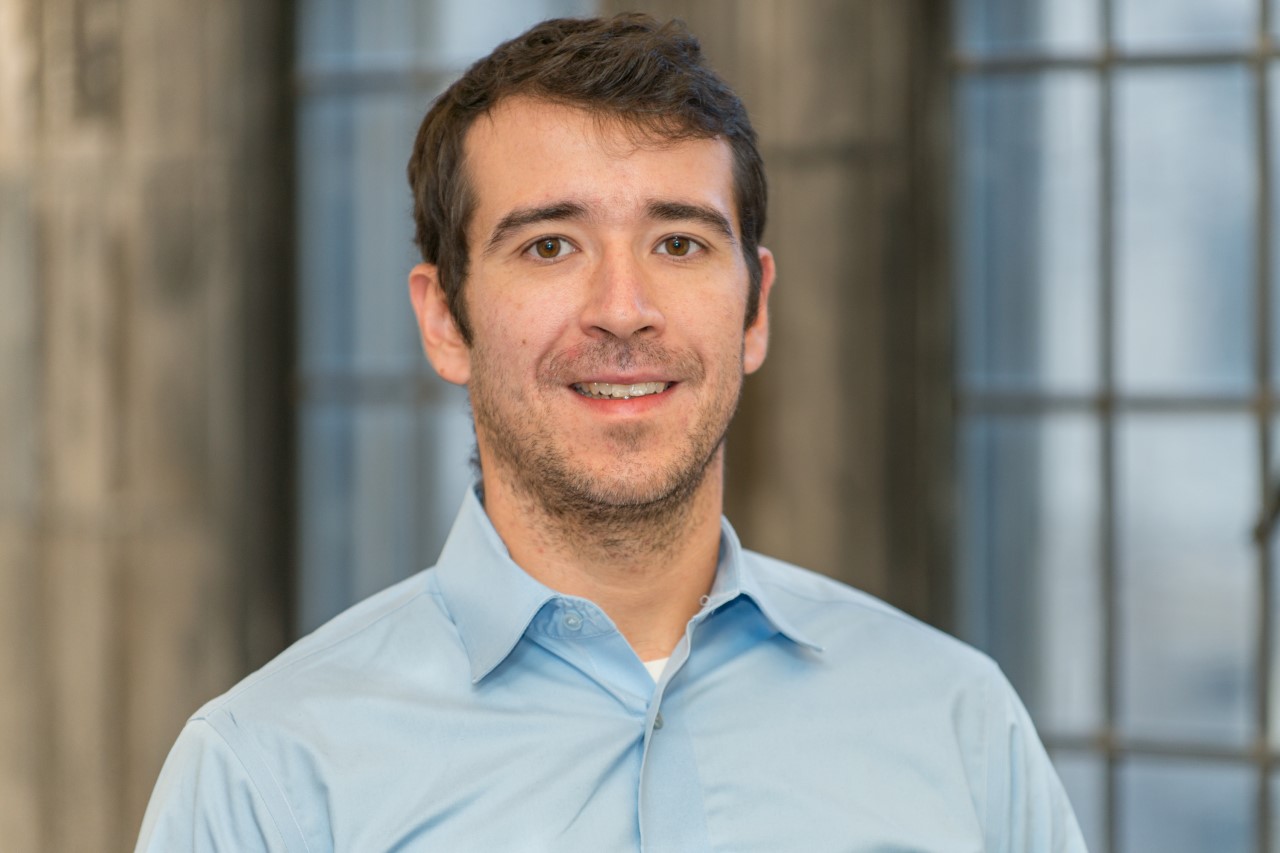 Walker Gunning is a PhD candidate in the Department of Political Science specializing in comparative politics. His research interests include unfinished revolutions, and the ways revolutionary groups seek to maintain their political influence during the post-uprising transitional period and beyond. He is currently working on his dissertation "Giving The Street the Last Word: Protest and Counter-Revolution in Sudan" supervised by Lisa Wedeen (Chair), Susan Stokes, and Cathy Cohen.

Walker holds a master's degree in Political Science from The University of Chicago, a master's degree in Near Eastern Studies from New York University (NYU), and a bachelor's degree in Middle Eastern and Islamic Studies from NYU. He is the former executive director of CPOST, a research center at the University of Chicago, the former associate editor of Al-Monitor.com, a website covering the Middle East, and has previously worked on independent and documentary films, including an Oscar-nominated documentary short.