Project Title: Sculpting the Image of Man and Woman: Art, Bodies, and the Formation of the Aesthetic State in Wilhelmine Germany and Meiji Japan, 1890-1914

The nature of the Japanese-German relationship in the nineteenth century is in many ways unprecedented. Neither predicated on a formal colonial relationship nor bound to a Occident-Orient power dynamic, their connection can be characterized by a sense of mutually intelligible cultural kinship. This affinity can perhaps be explained by the nations’ relatively late participation in industrialization and imperialism, a desire to combat the spiritually suffocating forces of modernity, and the experience of a profound rupture between the expectation and reality of modernization—a crisis that hinged on the dizzying paradox of reconciling cultural particularity with global modernity. The formation of the Axis Alliance and the aftermath of WWII dominate the existing corpus of German-Japanese studies, casting a major influence over academic interpretations of the nations’ relationship. Often cited as a kind of “hollow alliance” rooted in mere geopolitical convenience, this limited conception fails to account for the formative nature of the nations’ transcultural exchanges preceding wartime. My research reframes the origins of their relationship through the lens of cultural-intellectual engagement; it will consider the authority of German philosophy in the formation of modern Japanese aesthetic discourse, and the ways in which it informed analogous national projects to redefine the feminine and masculine ideal by essentializing the spirit (Geist / 魂 [tamashii]) of a race. The tension between modern and romantic visions of the nation were negotiated and articulated on the corporeal body, demonstrating the catastrophic synthesis of aesthetic sensitivity and scientific strength that characterized German and Japanese thought. 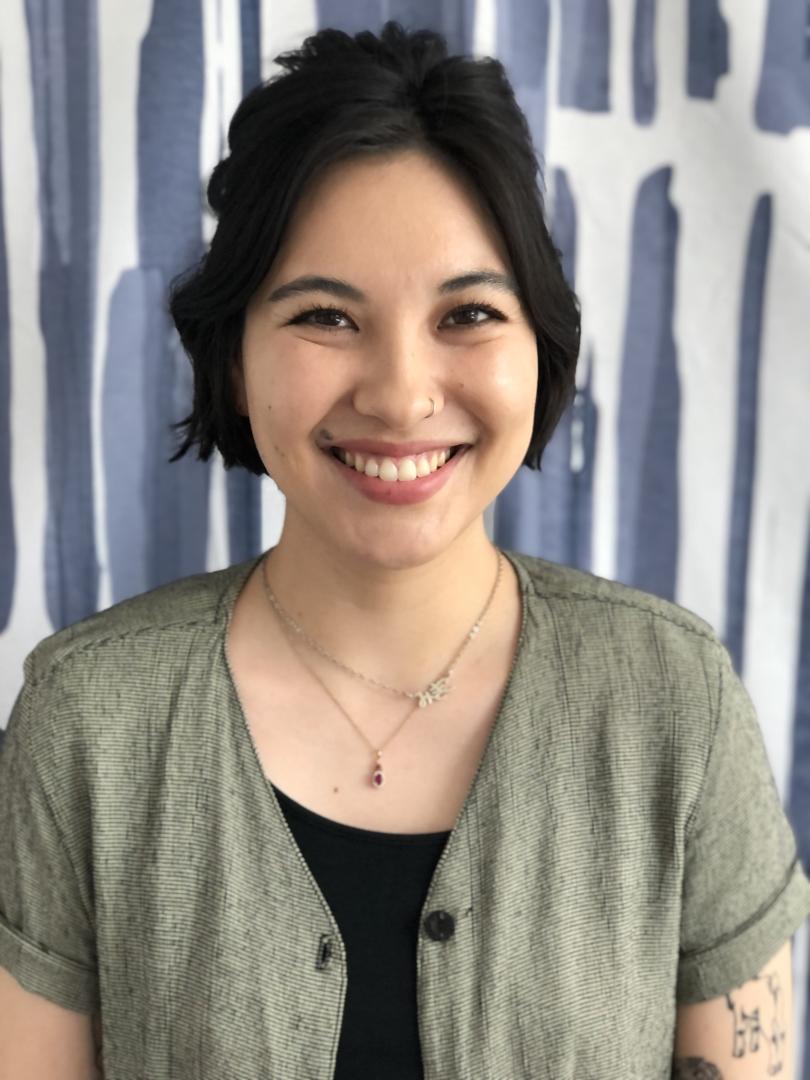 Shirin M. Sadjadpour (she/her) is a PhD student in the history department with a focus on aesthetic and intellectual exchanges between Wilhelmine Germany and Meiji Japan. More broadly, her research interrogates the nations' pre-war parallels by examining the mediation of tradition and modernity in material culture, art, and architecture amidst comparable efforts to assert cultural particularity on the international stage.