Project Title: Democracy in Movement: Party Decay and the Reconfiguration of Electoral Competition under Conflict

This dissertation inquiries into the decay of parties and the reconfiguration of electoral competition in contexts of internal violence. It asks three questions: 1) How does a democratic context in which parties were central organizing forces work without them? 2) How are political identities constructed and politics organized in such a context? 3) What are the forms of organizing, mobilizing, and contesting for power in the absence of strong parties? By leveraging on subnational variation, it studies these questions using intermediate cities in Colombia. The literature on conflict has played special attention to rural contexts, and to the expressions of violence in urban metropolitan centers. This dissertation opens ground through a comparative analysis of intermediate cities; those where the realities of conflict and modernization compete most tightly to create new political realities. In such contexts, civil society is not obliterated by violent actors, there is a degree of protection granted by state institutions with some capacity and international networks that channel resources. In other words, this dissertation builds an account of the democratic expansion of the 1990s, accompanied by the entry of new players and logics into institutional politics, and the weakening of the praised-to-be central democratic institutions, political parties. 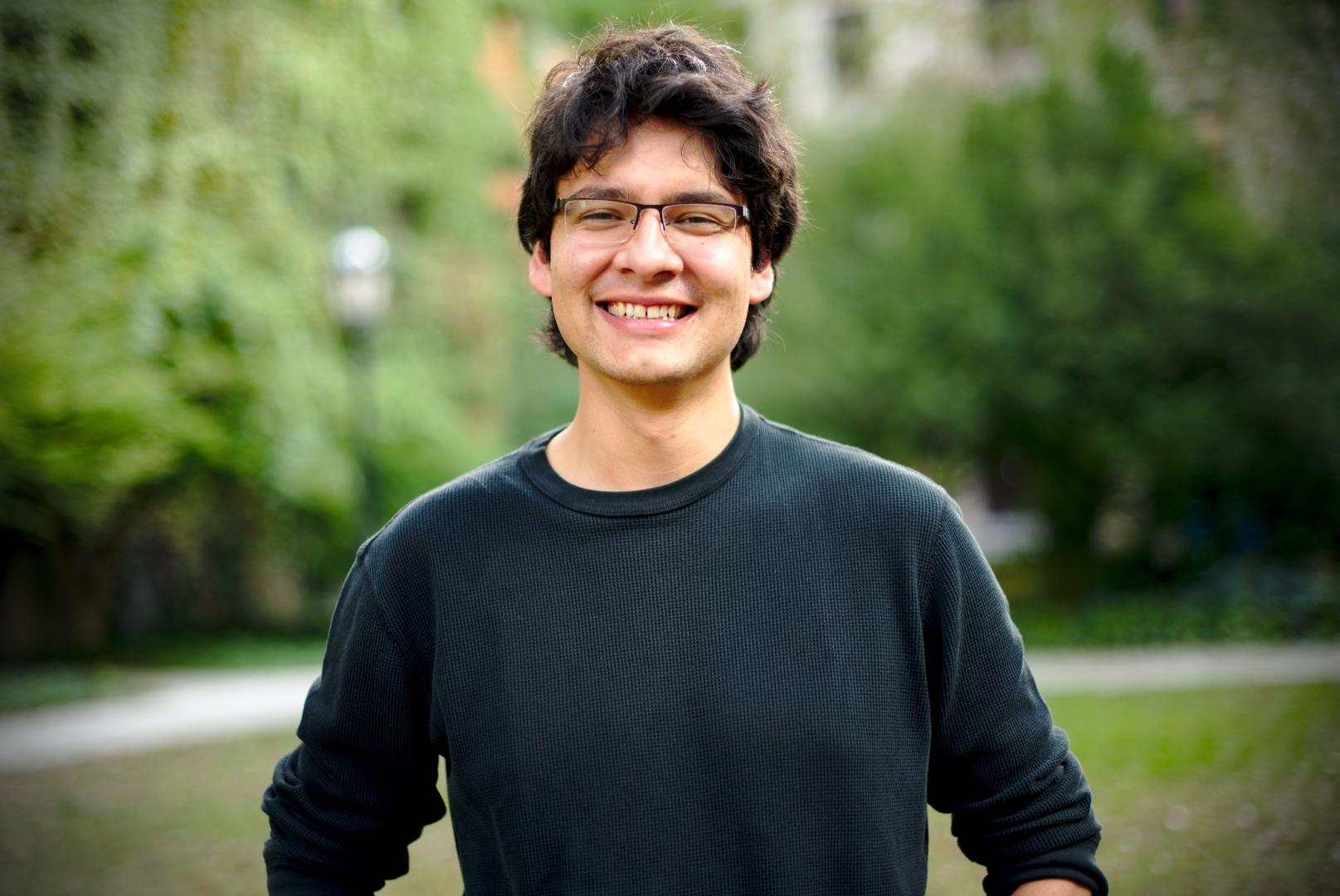 Nicolás Torres-Echeverry is a Ph.D. student in the sociology department, interested in processes of political change and stability. His research centers on the democratic opening tied to third-wave democracies and the forms of contesting for power that have emerged in Global South countries after the transition. He is particularly interested in understanding the social units that hold mobilization capacity and how they configure and reconfigure into different aggregates. From this perspective, he argues that political parties can be decomposed into smaller social units that have more explanatory potential to understand political stability and change. He understands the recent decentralizing forces for political action—like social media—as forces that reconfigure the political units. He contends that the processes of democratic transition are linked to forms of current democratic backsliding, and that the current weakening of political parties forces us to look at the other forms of mobilizing, contesting, and organizing to compete for power, pushing for a transformation of how we usually think about politics and mobilization in democracies.