Project Title: Democratic Discord: Why and How Leaders and Bureaucrats Fight over Foreign Policy 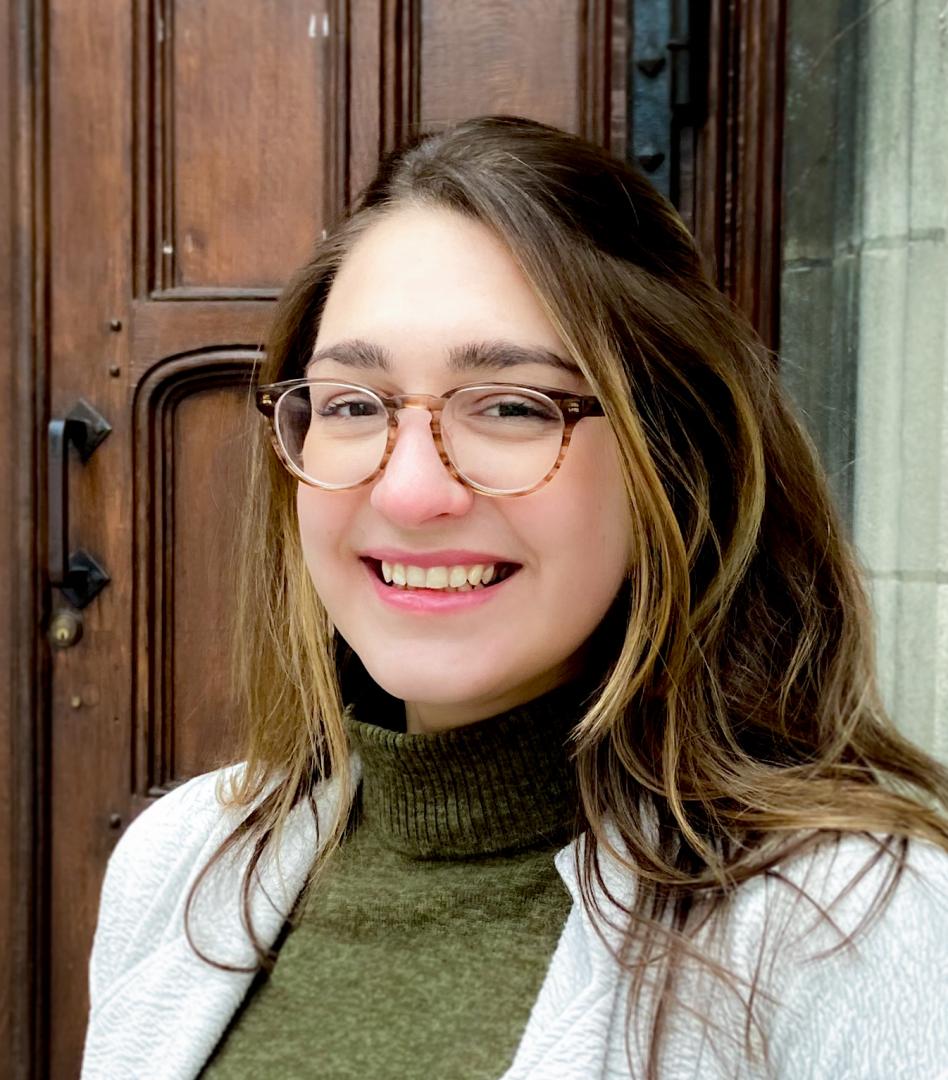 Emily Tallo is a Ph.D. student in political science at the University of Chicago. Her research focuses on the domestic politics of international relations and democratic foreign policy behavior, with a regional focus on South Asia. Her dissertation research is on the conflictual dynamics between leaders and foreign policy bureaucrats in democracies. Formerly, she was a researcher at the Stimson Center’s South Asia program in Washington, DC. Her commentary has been featured in Foreign Policy, The Washington Post’s Monkey Cage blog, War on the Rocks, The Wire, and The Diplomat. She holds a B.S. in International Studies from Indiana University and an M.A. in political science from the University of Chicago.