How did threats that the Cold War would shatter the dreams of a postcolonial world free of domination by either superpower prompt resistance in China and India in the 1950s? My dissertation argues that Sino-Indian friendship stemmed from a belief in ‘New Asia’: a political universalism that aimed to address the legacies of colonialism domestically and internationally by advocating for friendship as a viable alternative to bloc politics. For the Indian and Chinese states, Asian friendship meant struggling against renewed imperialism and interventionism, while accepting the possibility for different political and ideological approaches to that struggle. Thus, New Asia offered a system of international solidarity in stark contrast to the ideological blocs espoused by the superpowers. Inspired by this, disparate groups of Buddhists, feminists, trade unionists, peace workers, and land activists localized state rhetoric of friendship in New Asia to bolster their own specific political objectives and galvanizing their communities. By developing friendship as a set of practices including marches, signature campaigns, festivals and delegations, these publics staked out their own contributions to ensuring the success of New Asia.  Thus, Indian and Chinese activists imbued their emergent national identities with an explicitly transnational one and preached the virtues of New Asia throughout the region. Consequently, the practices of Sino-Indian friendship inspired new forms of solidarity in Japan, Southeast Asia, the United States, and beyond. Tracing the rise and fall of New Asia, this dissertation offers a rich history of friendship as a new mode of politics in the decolonizing world. 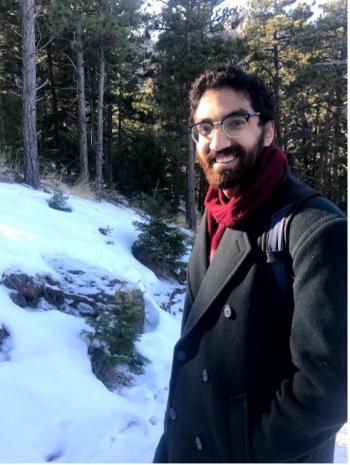 Yasser Ali Nasser is a PhD candidate in the Department of History at the University of Chicago. His research focuses on the ways in which anti-imperialist networks in China, India, and Japan used “Asia” to critique the international system in the early Cold War.