The Birth of African Nationalism: The social sources of new political imagination in South Africa, 1860-1912

Jonathan Schoots is a PhD Candidate in the department of Sociology at the University of Chicago. He is broadly interested in political and historical sociology, focusing on historical moments of transformed political understanding and practice, with work previously published in Poetics and Development in Practice. Before undertaking his PhD, Jonathan received an MPhil in Development Studies, a BSc in Computer Science, and a BA (Hons) in English Literature from the University of Cape Town, South Africa. His work focuses on African intellectual and political responses to colonialism and his PhD follows the emergence of Xhosa proto-nationalist political organizing between 1860-1910 in the present day Eastern Cape region of South Africa. His work combines intellectual history with social network analysis to follow the conditions which facilitated the political innovation seen in the early development of African nationalist and Pan-Africanist ideology and political organizing.

At key moments in history, political understanding and action is irrevocably transformed. Most of the time politics uses familiar scripts and follows common patterns of action. Yet at pivotal moments in history something new breaks into the existing practice of politics and transforms the framework of what politics is, who it is done by, and how it is done. How is such political novelty possible? The rise of African nationalism was just such a moment of political transformation: a political shift which came to be the dominant vision of how to do politics, forever transforming African identity and organization in the process. Jonathan’s dissertation studies the early moments of the emergence of African Nationalist politics in South Africa, and in doing so aims to understand the conditions which enabled political novelty and transformation. He combines the study of emerging political concepts among African intelligentsia, analysis of the social networks of political leaders in nascent African political organizations, and computational text analysis of political discourse in is iXhosa newspapers. In doing so he explores the social conditions which facilitated political innovation and consolidation, and offers deeper insights into how new forms of political understanding and practice can emerge. 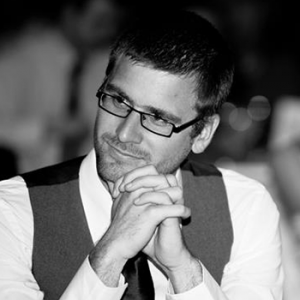 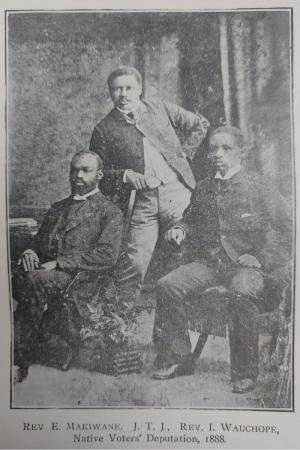 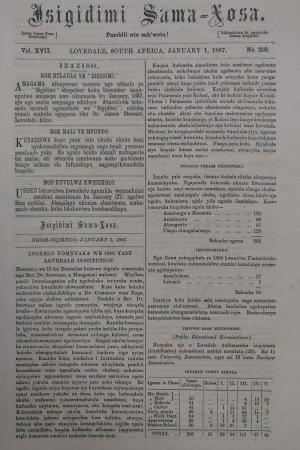 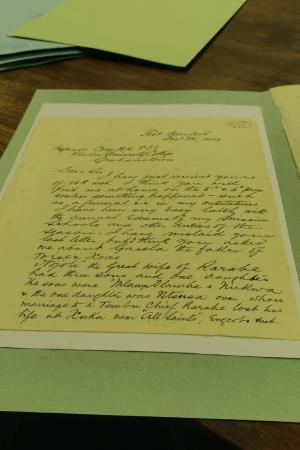