Politics of the Past & Material Expressions of Frenchness in the Municipio of San Rafael, Veracruz, Mexico 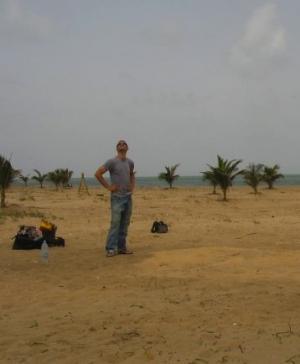