Benjamin Lessing, assistant professor of political science at the University of Chicago, studies "criminal conflict"—organized violence involving armed groups that do not seek formal state power, such as drug cartels, prison gangs, and paramilitaries. His first book, Making Peace In Drug Wars (Cambridge Studies in Comparative Politics, 2017), examines armed conflict between drug cartels and the state in Colombia, Mexico and Brazil. Currently, he is conducting field research in Brazil for a second book, tentatively titled Inside Out: How Prison Gangs Organize Crime (And Threaten the State) From Behind Bars. Lessing has also founded the Criminal Governance in the Americas project, which is measuring the extent and intensity of gang rule over civilian populations throughout Latin America, and is co-director of the Project on Political Violence at Chicago. Lessing has also studied gang-state negotiations and armed electioneering by paramilitary groups.  Prior to his doctoral work at UC Berkeley, Lessing lived in Rio de Janeiro for five years, first as a Fulbright scholar, later conducting field research on arms trafficking in Latin America and the Caribbean for non-governmental organizations including Amnesty International, Oxfam, and Viva Rio, Brazil’s largest NGO. Lessing attended Kenyon College, and was born in Rochester, Michigan in 1973.

Inside Out: How Prison Gangs Organize Crime and Threaten the State from Behind Bars

This book project explores a paradox of mass-incarceration societies: Prison, the state’s main tool for punishing crime, has become a headquarters for organizing crime, with dire consequences. For example, in May 2006, São Paulo’s Primeiro Comando da Capital (PCC) prison gang launched hundreds of terror attacks on the streets and simultaneous rebellions in 90 prisons, holding the city hostage and forcing significant government concessions. Paradoxically, the same gang imposed a homicide ban in slums that cut homicide rates by 75%. Since then, PCC-type gangs have spread throughout Brazil, and Central America’s prison-based gangs have also produced extreme peaks and troughs of violence. What are the consequences when states depend on criminal organizations to govern sprawling prison systems and underserved peripheries?

My CISSR project exploits the spread of sophisticated prison gangs to every state in Brazil, analyzing real-time changes in street-level crime, violence, and governance. As a 2018 CISSR Fellow, I established connections with Brazilian scholars whose graduate advisees are developing ethnographic research sites in different communities. In eight slums across two states, I piloted a novel “replicated ethnographic observation” methodology: each researcher completes a standardized report for their site, characterizing local prison-gang governance and the processes of gang takeover. As a returning fellow, I will replicate this methodology in 4-6 additional states. This project will produce the first systematic data on prison-based criminal governance in slum areas; strengthen an international network of gang and slum researchers; and provide a model for cross-disciplinary research into sensitive issues like gang governance. 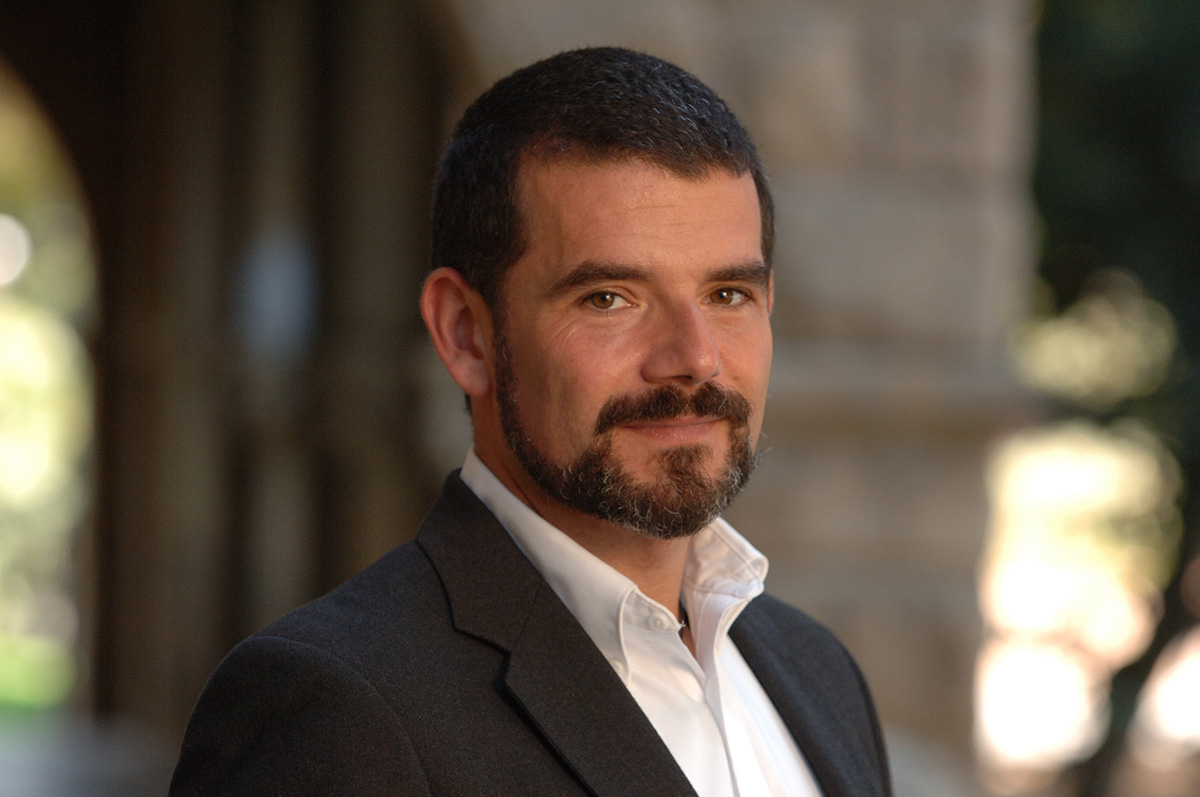