Paul Cheney’s scholarly work focuses principally old regime France and its colonial empire. Before taking his doctorate at Columbia University, Cheney studied economics at the New School for Social Research, which probably helps to explain his ongoing interest in the world economy of the long eighteenth century. Cheney’s latest book “Cul de Sac: Patrimony, Capitalism and Slavery in French Saint-Domingue” (Chicago, 2017), is a global micro history of France's plantation complex from its apogee in the late eighteenth century through its decline. His first book, “Revolutionary Commerce: Globalization and the French Monarchy” (Harvard, 2010) is an intellectual history of the political and economic implications of globalization in eighteenth-century France. Professor Cheney teaches across all of these subjects in European and more broadly Atlantic history. Cheney has a special enthusiasm for teaching the history of political thought to Chicago undergraduates.  Paul began his career as a postdoctoral fellow at the University of Chicago, and taught in Berlin, Belfast, Shanghai, New York and Paris.

Writing Colonial History at the Ends of Empire

This project examines the political context in twentieth-century African independence movements--in this case Senegal--for the writing of colonial history. It takes a basically biographical approach to this subject, by examining the career of Gabriel Debien (1906-1990), a French scholar who generally considered the founder of the social history of the French Antilles. Debien began his career teaching at the University of Cairo, but was hired to establish the department of history at the University of Dakar in 1957, just as Senegal was making the transition to its ultimate independence from France, which it achieved in 1960.

There is a well-established link between the between colonial independence movements and the writing of the history of slavery and abolitionism. Eric Williams, who eventually became the first prime minister of the independent Trinidad and Tobago in 1962, wroteCapitalism and Slavery (1944) after studying in Oxford. In France, leaders of the négritude movement, Léopold Sédar Senghor (future first president of Senegal) and Aimé Césaire (Martiniquan politician) both gave lectures at the Sorbonne about the French abolitionist Victor Schoelcher in April of 1948 to commemorate the 100th anniversary of abolition in the French Empire.

Debien testifies to a reverse movement: instead of a colonial subject studying and writing about slavery and abolition in the metropole, he was was born and educated in western France and then spent most of his scholarly career outside of Europe. The establishment of the discipline of history in Senegal was concurrent with debates over the form that autonomy for France’s overseas possessions would take. Senghor and Césaire both eschewed complete independence for the former colonies, opting--successfully, in the case of Aimé Césaire's Martinique--for a continuing political integration with the metropole. Although this was not to be the case for Senegal, Senghor advocated for a Eurafrican federalism based upon bidirectional cultural influences. These ideas left their traces on establishment of higher education in independent Senegal--a project to which Gabriel Debien was called to contribute. 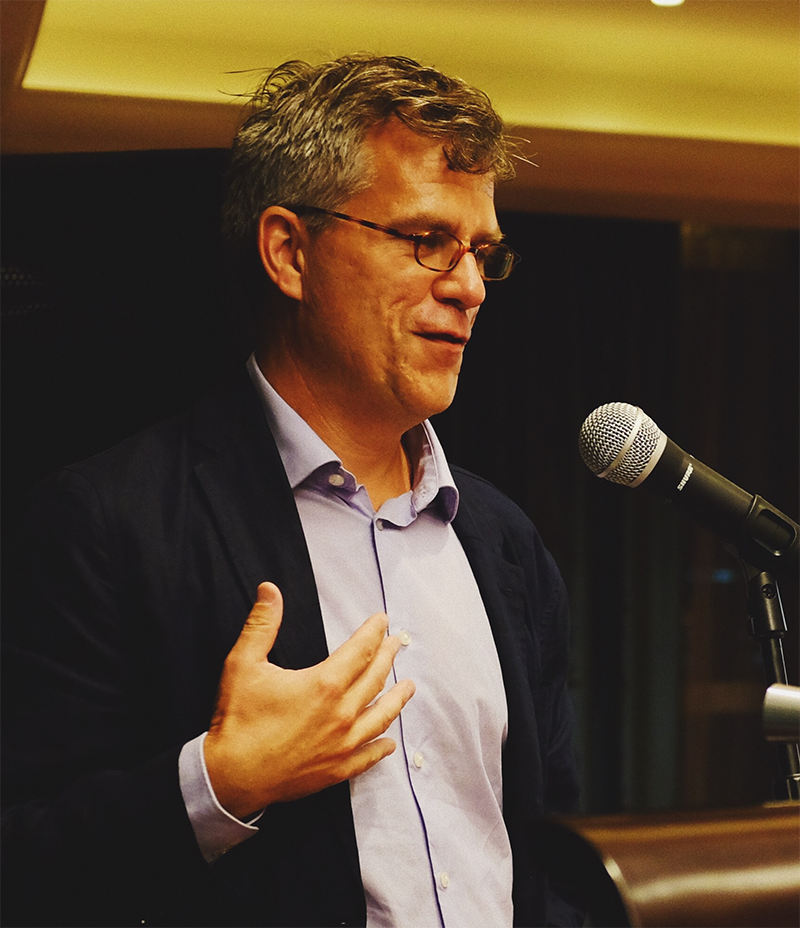