Political parties founded by outgoing dictatorships have emerged as major competitive players in a host of Latin American party systems. Existing work attributes the success of these so-called authoritarian successor parties (ASPs) to the preponderant organizational resources they possess upon democratic transition. Yet some of the most competitive ASPs in Latin America entered democracy not in positions of preponderant strength but perennial weakness. Why do habitually weak and seemingly discredited ASPs emerge as major competitive players in democracy?

My project links ASP fates to the shape of conflict during democratic transition and its immediate aftermath. Where sustained demand for economic redistribution or greater political inclusion generated shared perception of threat among political elites of every stripe, ASP survival was predicated on collusion—that is, the construction of broad ruling coalitions that encompassed both ASPs and their former opposition. In the absence of such demand, conflict directed against ASPs (e.g., transitional justice or political retribution) facilitated party-building strategies by supplying ASPs with the activist networks and ethos of struggle that are perquisites for the construction of mass parties.

My project elucidates and tests this conflict-based argument using statistical analysis of outcomes for all Latin American ASPs since 1990 as well as detailed qualitative analysis of ASPs in Chile and Peru. 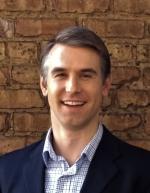 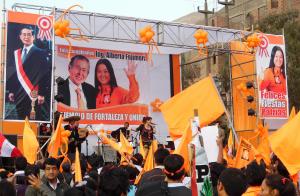