Spatial cognition in an Amazonian culture: How the Tsimané conceptualize space 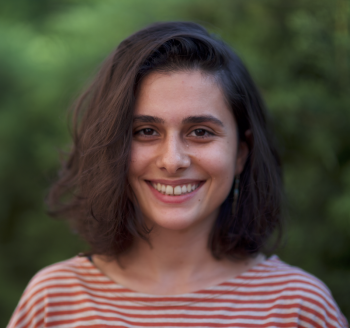 Yağmur is a PhD student in the psychology department. She holds a BA in psychology and philosophy from Koç University, Turkey. She is interested in how people use space for thinking and communicating and how spatial thinking differs across ages, cultures, and history.