Project Title: The Many Foundations: Reform, Revolution and the Transformation of Law and Politics in Mexico, 1900-1940

The relationship between legality and revolution has been frequently misunderstood due to problems of misidentification and simplification. The first occurs when writers equate “the law” and “the state.” If all law emerges from the state, then the opposition between law and revolution is, by definition, true. This theoretical problem is then compounded when the state is simplified as a single entity with a unified will, instead of a process that includes frictions and tensions between its various constitutive parts. To overcome these problems, we need to pay attention to how law is created outside the state and how revolutionary movements make use of non-state local institutions and laws. In addition, we need to understand how the various state branches relate to these “extra-state” legal practices and “informal institutions”. Using this framework, this project will reevaluate the relationship between law and revolution during the Mexican Revolution (1910–1920) and its aftermath (1920–1940), focusing on the legal order that emerged from the revolution, including the 1917 Constitution. Studying the Mexican Revolution along these lines will clarify the mechanisms through which legal institutions can become “counterrevolutionary” instruments of cooptation, but also how legality can become a source of transformative or revolutionary politics. 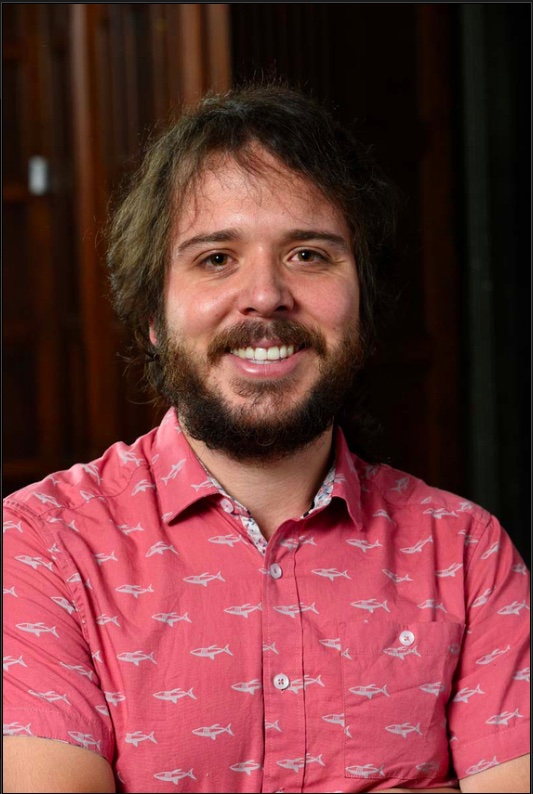 Juan Wilson is a PhD Candidate in the History Department, currently conducting archival research in Mexico. His areas of research include Latin American social and legal history, the history of constitutionalism, and the Mexican Revolution. Before coming to the University of Chicago in 2018 to pursue a Ph.D. in History, he worked as a clerk for Chile’s former Supreme Court Judge Enrique Barros and later became Instructor Professor of Legal History and Civil Law in Universidad Adolfo Ibáñez (Chile).