A rise in middle-classes is traditionally viewed as a positive force in democratizing political cultures. Contrary to this understanding, growth in the middle-class in postcolonial global south is correlated with democratic backsliding. In my field site India, social scientists observe a similar correlation. The Indian middle-class has grown five times in population between 2004 and 2014. This growth is correlated with the rise of the Bhartiya Janata Party known for propagating anti-democratic and authoritarian politics. Focusing on understanding why and how this correlation occurs, I use a person centered, qualitative and bottom-up approach to understand how the Indian middle-classes develop and maintain their political cultures? What kind of political identities do they espouse and to what extent can these cultures be characterized anti-democratic? My research has so far focused on studying how urban middle-class BJP supporters aspiring to cosmopolitan liberalism end up supporting conservative, illiberal politics. To expand the realm of middle-class political cultures, I am going to spend the summer interviewing and observing Aam Aadmi Party supporters (A centrist-populist party) in New Delhi to examine the kind of political ideas they find attractive. 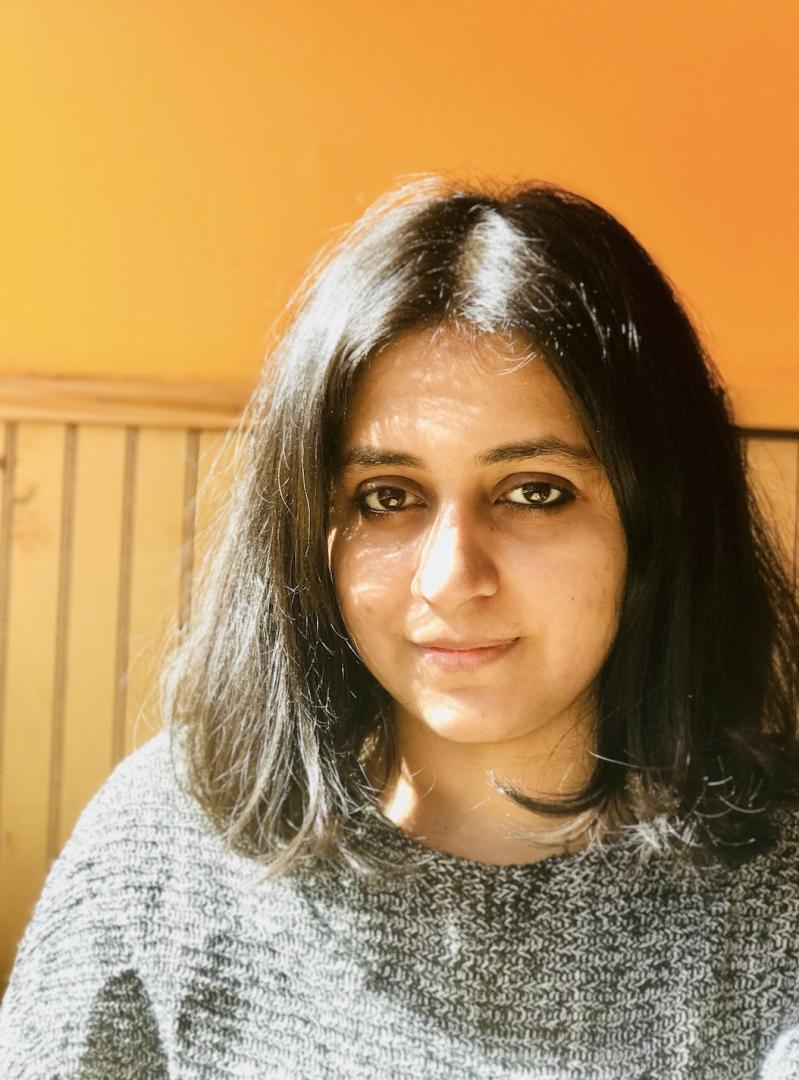 I am a PhD student in the Department of Comparative Human Development, operating at the intersection of political sociology and social psychology. I am primarily interested in how individual’s form their political and ideological identities and how their relationship with nationalism, nationhood and geographical identity is shaped over time. I have been thinking of these questions in the context of India. With it’s almost eighty years of ongoing project in nation building, the Indian state has recently seen a transition from secular to religiously nationalistic politics. Through a life history and life course lens, I study how Indians of several different kinds have lived through and participated in this transition and what we can understand about macro-level shifts in Indian politics by studying these individual political identity formations at the micro-level. A broader aim is to understand how political and social injustices persist in the face of modernization and liberalization of cultures under a nation state.