Project Title: Women in War and Peace: Transnational Activism and the Politics of Gender in a Post-Cold War World

The so-called “women, peace, and security” (WPS) agenda was inaugurated in 2000 by UN Security Council resolution at a historical moment when media coverage, particularly in Bosnia and Rwanda, had prompted a shift in international public consciousness toward gender-based atrocities. The architects of the agenda, a loose framework for policy and action, framed violence against women as both humanitarian crisis and security threat that undermined chances for lasting peace in conflict-affected places, calling for an end to gendered violence as a weapon of war and advocating for women’s participation in peacebuilding processes and post-conflict governing arrangements. This project examines transnationally networked activism, discourse, and practice (technocratic, therapeutic) under the banner of WPS in relation to various projects of self-positioning—of states, funding bodies, activists, ‘victims’—vis-à-vis an international community constructed in a liberal humanitarian idiom. Questions motivating the project include: how do technical agendas designed for broad application shift and modulate as they are transported to 'conflict-affected' terrain? How and why do feminist activists embrace tools of technocratic governance in their quest to bring about social and political change? How does WPS, a recent innovation in women’s transnational movement building that makes scant references to its antecedents, nevertheless serve as a site of encounters that resonate historically? What are the implications (epistemic and managerial) of WPS’s discursive efforts to map war onto individual female body and diagnose bodily trauma at the level of the population? Finally, how does a project like WPS reposition polities and people in a shifting 21st-century global geography? 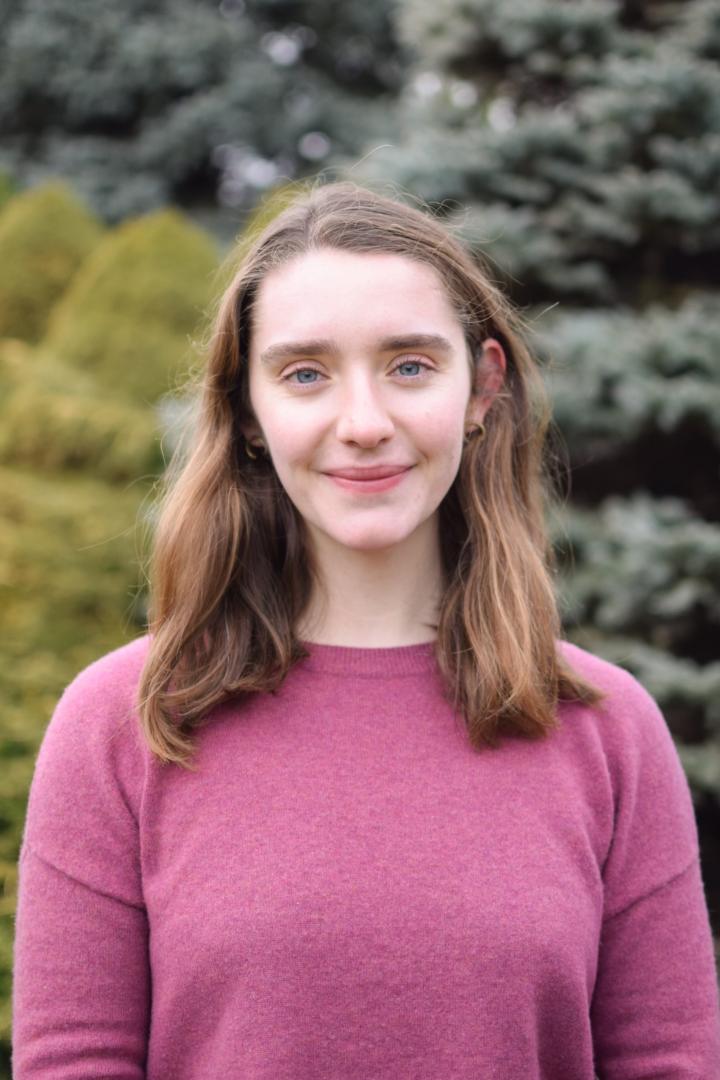 Helena Ratté is a first-year PhD student in the Department of Anthropology at the University of Chicago. She holds an MSc in Migration Studies from the University of Oxford and a BA in History and German from the University of Michigan. She is interested in the afterlives of Yugoslav state socialism and the history and anthropology of human rights, humanitarianism, and development. Her project investigates transnational women’s activism as a site in which various forms of post-Cold War internationalism are formulated and enacted. Prior to graduate school, she worked in women’s human rights organizations in Bosnia and Herzegovina, Germany, and Sweden.    Read more at their department profile: https://anthropology.uchicago.edu/directories/full/graduate-students