Remonstrants and Parliamentarians in the English Civil Wars

This project aims to solve a historical mystery: why did groups in Britain and the Netherlands cooperate across denominational lines during the English Civil Wars? During the wars, each of the competing factions in Britain relied heavily on support from groups within the Netherlands. Large fractions of their armies were pulled from the Low Countries, and the groups received hundreds of thousands of pounds worth of arms, ammunition, monetary donations, and loans. Without these supplies, they could not have prosecuted the war. However, the religious alliances we would expect to see are inverted. Why did Dutch Arminians support English Calvinists, while Dutch Calvinists supported English Arminians? Early versions of this project show a crucial distinction: as the English Parliamentarians split into Presbyterian and Independent factions in the mid-1640s, the Dutch Remonstrants sided with the Independents. The Remonstrants and the Independents were able to work together partially because of their shared emphasis on toleration. They also had complementary economic interests that brought them together against mutual competitors. Investigating these connections further relates to broader questions about the relationship between Protestant groups, international aspects of the English wars, and the trading patterns of the early seventeenth century. 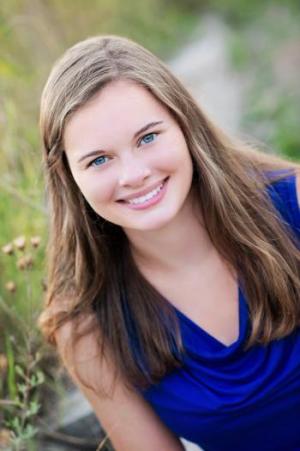 Elizabeth Hines is a PhD student in the history department. She holds a BA in history from Yale. She studies Dutch and British history in the early modern period, focusing on the religious, political, and economic aspects of their entanglements. She is the co-coordinator of the Empires and Atlantics Forum.