I examine the history of human-animal relationships in the mountain range of the Sierra Nevada de Santa Marta (Colombia) for the past 600 years, with an emphasis on their roles in politically turbulent encounters. The goal of my research is to understand how sentient beings are classified and hierarchized, and the ways in which said hierarchies competed politically to shape the Sierra Nevada de Santa Marta at different moments in time. I will focus on transitions and transformations between the pre-Columbian and colonial periods (15th and 16th century); the so-called independence period (1810-1840) and the recent civil war (1960 – present). I will use archaeological and ethnographic methods - principally a micro and macro study of bones (human and animal), DNA and isotope analysis, and a zooarchaeological comparative collection (a “library” of animal skeletons) that includes ethnographical media material. The goal of the preliminary field research of September-November 2021 will be twofold. Firstly, I will build said comparative collection in collaboration with local empirical experts in the Sierra Nevada de Santa Marta - such as hunters and fishermen. In addition to processing the skeletons, I will film human/animal interactions and will interview empirical experts. This will allow me to understand the ways in which human/animal relationships are materialized and understood. Secondly, I will do a preliminary archaeological survey and topographical mapping of the site I will excavate in May of 2022. The remains obtained through the excavation will be studied with the aforementioned zooarchaeological comparative collection 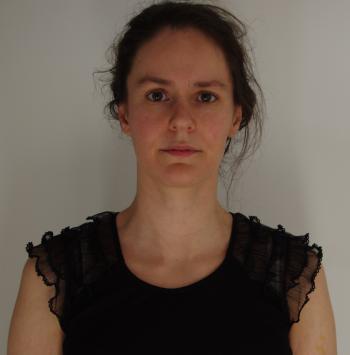 Alice Diaz Chauvigné is a third year student in the Anthropology department. She is a zooarchaeologist, trained at the Museum national d’Histoire naturelle (Paris), and focuses on transitions between pre-Columbian and Early colonial periods in Northern South America. She lives in Santa Marta (Colambia) and learns filming and editing in her free time.