The constitution of independent India does not use the word “federation” in it. This omission is striking because there was no political ideal as influential and as unifying as federalism in the last three decades of colonial rule in South Asia. How did federation—a system of shared sovereignties as opposed to a unitary nation-state—that captured the political and legal imaginations of South Asians of all hues in the 1920s through 1940s become so disagreeable at the time of India’s founding? This question and the possible histories/answers it opens are central to his research. His dissertation studies the rise of federalist ideas in interwar India and their growing influence among various groups—princes, liberals, and minorities—in the late 1920s through the 1940s. It presents an alternate genealogy of political thought, constitutionalism, and worldmaking in late colonial India by showing the deep fissures between those who wanted a unitary state (singular sovereignty) based on the British colonial state and those who wanted a federation (shared sovereignty) based on Euro-American constitutionalism. He draws on multi-lingual archives—marshalled through 18 months of archival research in three continents—to recover the underappreciated federalist imaginaries in late colonial South Asia. 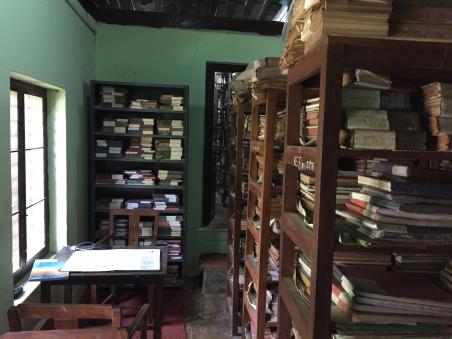 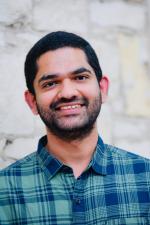