Embedding Cognition and Culture in Semantic Topologies: with an investigation on the language-culture-polity nexus from the late imperial to modern periods of China, 1368 – 2000

Recent developments in cognitive science, computational linguistics, and computational social sciences propose various theories and methods modeling large-scale interactions between cognition, culture, and society based on social and historical corpus data, but they face multiple challenges particularly in methodology and empirical interpretation and evaluation. This thesis develops a cognitively-driven computational model for mapping topologies and variations of semantic categories, and provides a new computational framework for modeling semantic categorical relations and interactions between cognition and language in historical and social processes. Specifically, the study proposes a graphical and geometrical methodology for modeling and measuring how the mechanism of statistical learning at the individual cognitive level may drive or interact with long-term changes in semantic categories under the conditions of the presence or absence of large-scale population migration and the change of political institution or institution-level language policy. Empirically, the model and methodology are applied to the textual data in ancient and modern Chinese in several literary and textual genres from the late imperial to the modern periods, quantifying how semantic categories in color, smell, kinship, shape, and classifier in different social and political settings change across more than six-hundred year of Chinese history. 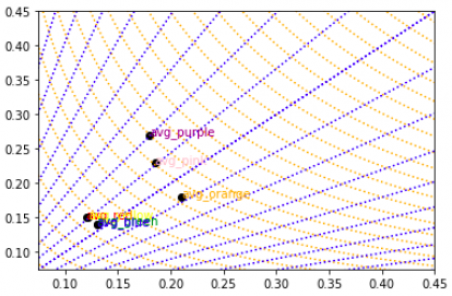 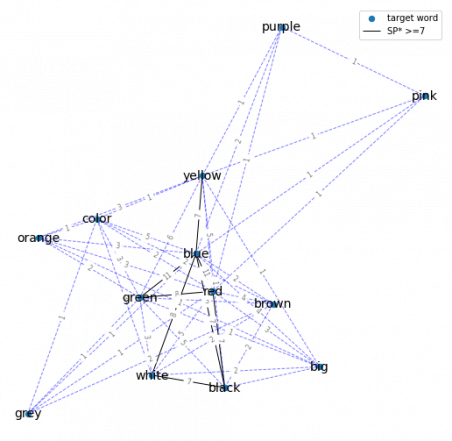 Yu (Eugene) Ji is a PhD candidate working in Leslie Kay Lab in the Department of Psychology. His earlier research in the lab focused on modeling oscillations and synchronizations in the mammalian olfactory systems and cognitive relationships between human language, vision, and smell. His current thesis research focuses on developing new modeling methodology to study how language cognition and social and cultural processes interact and “synchronize” with each other.